Only 70ms Latency with Audio/Video Sync

Only 1 Left In Stock

The Hollyland Mars X 1080p HDMI Wireless Video Transmitter, in a compact design with foldable antennas, allows you to transmit an HDMI signal to up to three iOS/Android mobile devices. With this capability, multiple people on set can monitor an image at different locations. The Mars X supports up to 1080p60 resolution and is capable of wirelessly transmitting the signal up to 328' line-of-sight. With only 70ms of latency, the transmission delay is near zero. A synchronization feature ensures that your audio and video are delivered at the same time to your mobile devices.

The Mars X is powered by a built-in battery, adding to its self-contained, portable design. The battery runs for up to one hour and is rechargeable via a USB Type-C port in approximately 2.5 hours. Other features include an OLED display screen that confirms the battery status, frequency channel, video format, and Wi-Fi password. Also, the transmitter's design has rounded aluminum corners that allow it to better withstand accidental hits and bumps.

The Mars X offers eight frequency channels so you can try to avoid interference in areas where this may be an issue. The transmitted image can be view on a mobile device using the dedicated companion iOS/Android HollyView app, and the app additionally provides monitoring features such as zebra, waveform, false color, and more. To help locate interference, the app also features a channel scan function for detecting interference and then selecting the best of the eight transmission channels possible.

The transmitter provides two 1/4"-20 mounting threads (one on the bottom and one on the rear), and it comes with a shoe mount to 1/4"-20 adapter so that you can attach it to your camera, camera cage, or a supporting accessory.

Note:Interlaced format input signals, such as 1080i, are not supported. Also, Hollyland has confirmed that the following cameras are not compatible with the Mars X: Canon 6D, 60D, 5D Mark II, 80D, and 90D. 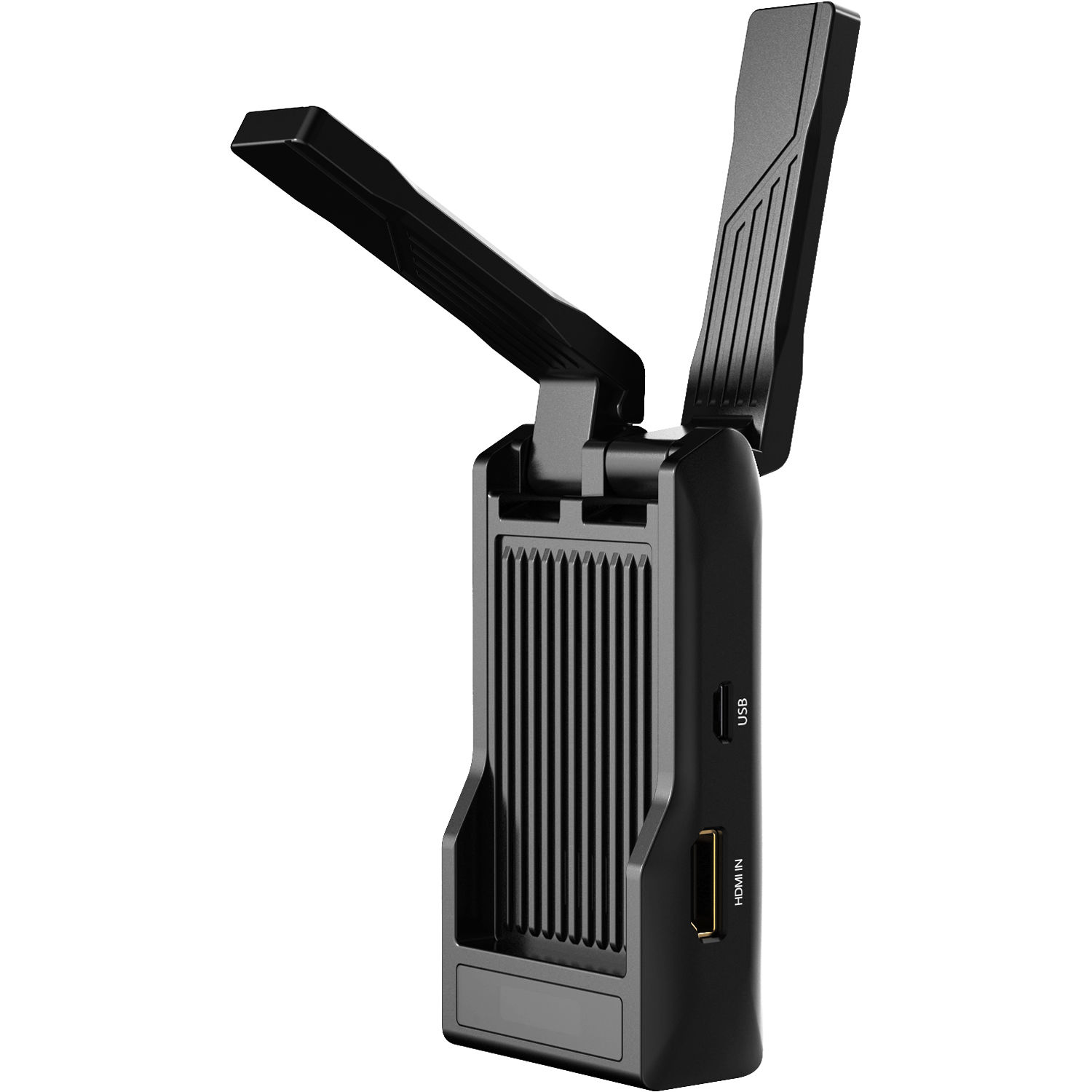 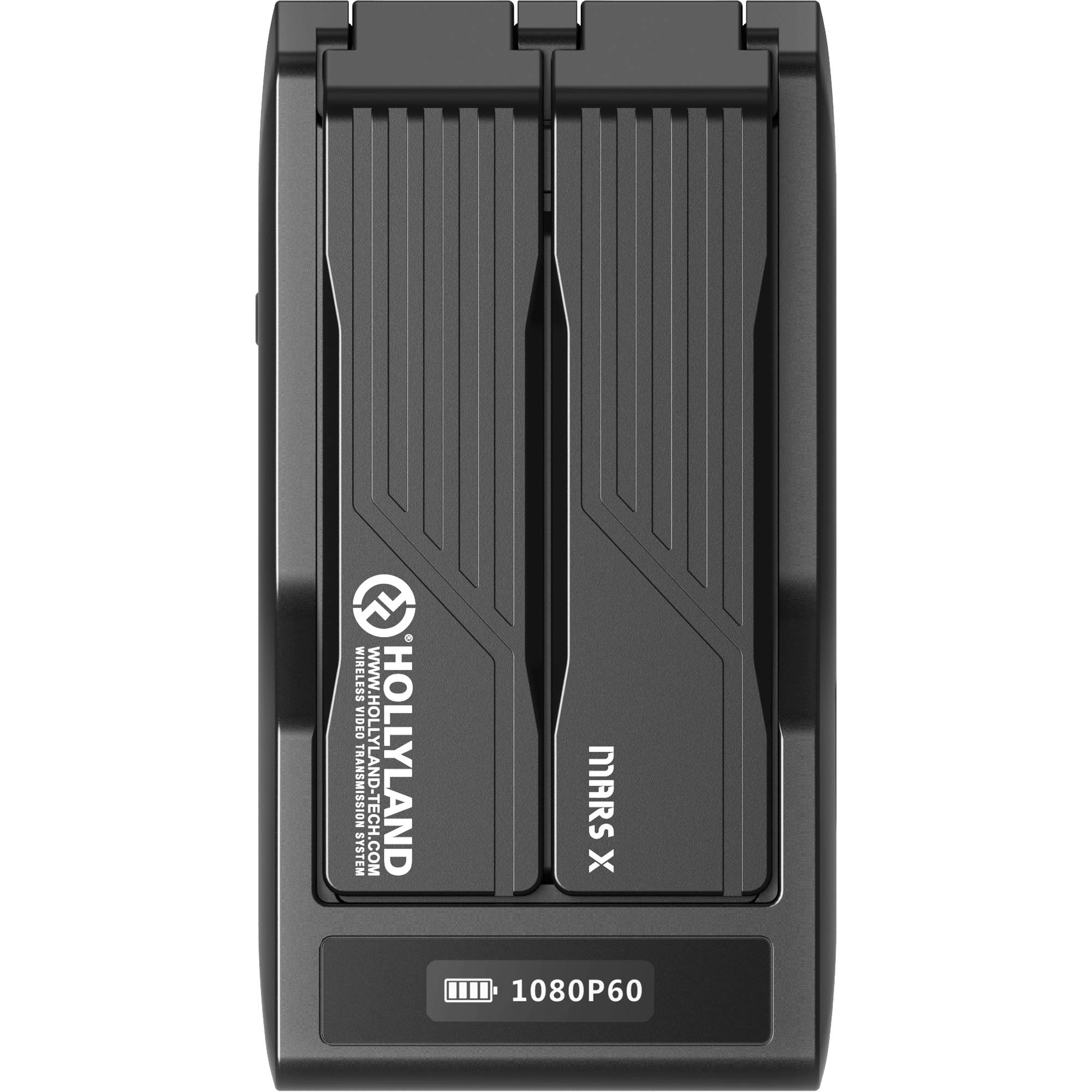 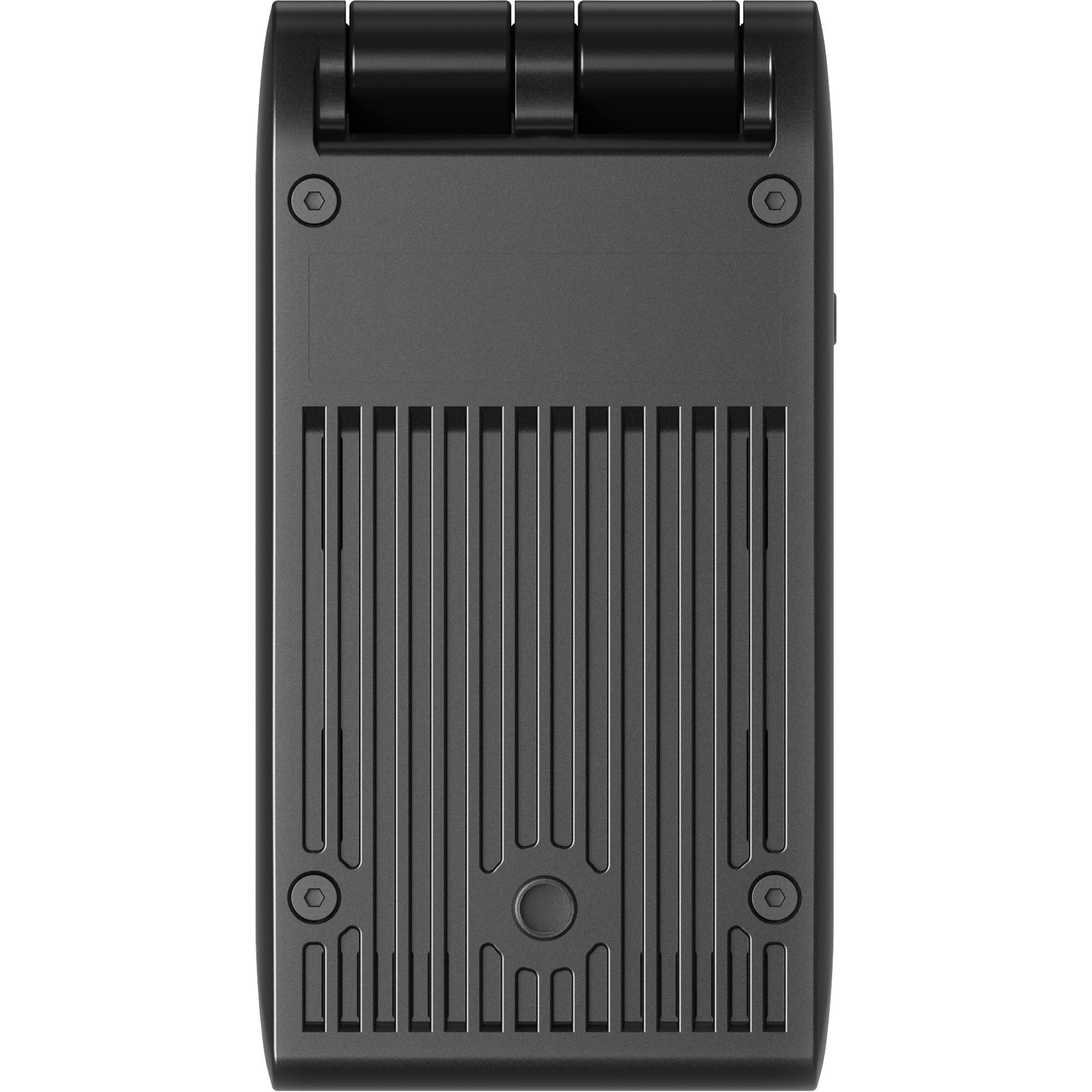 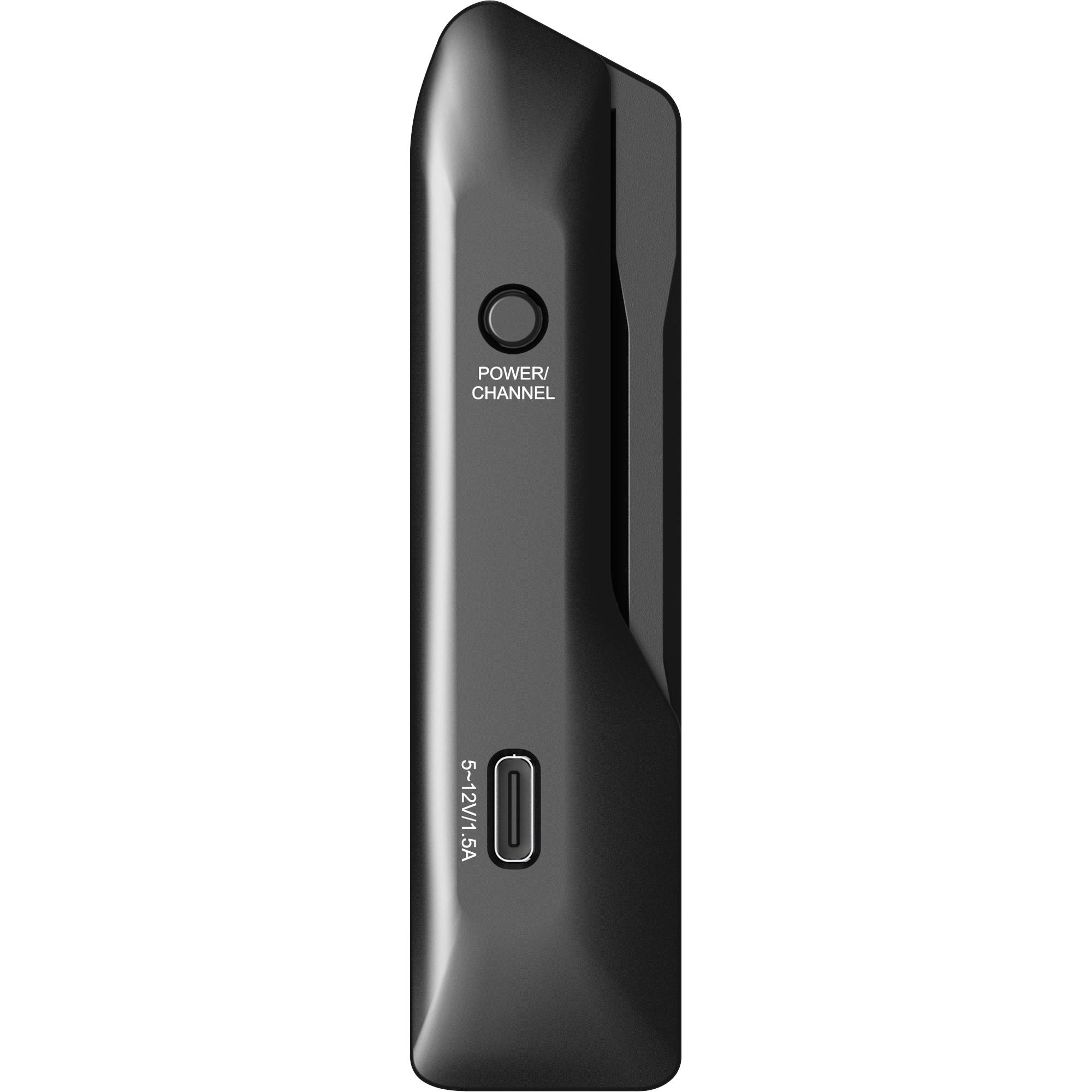 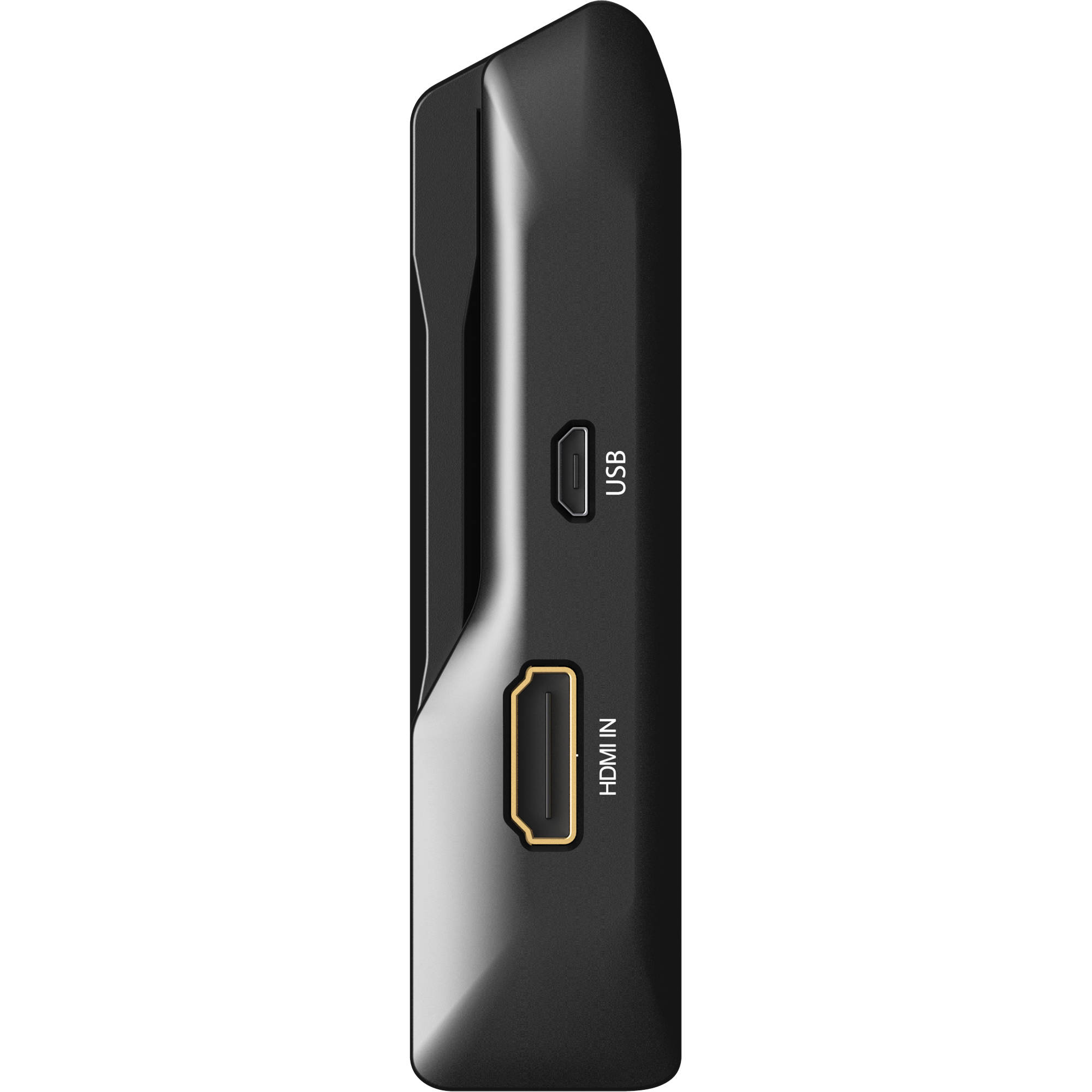 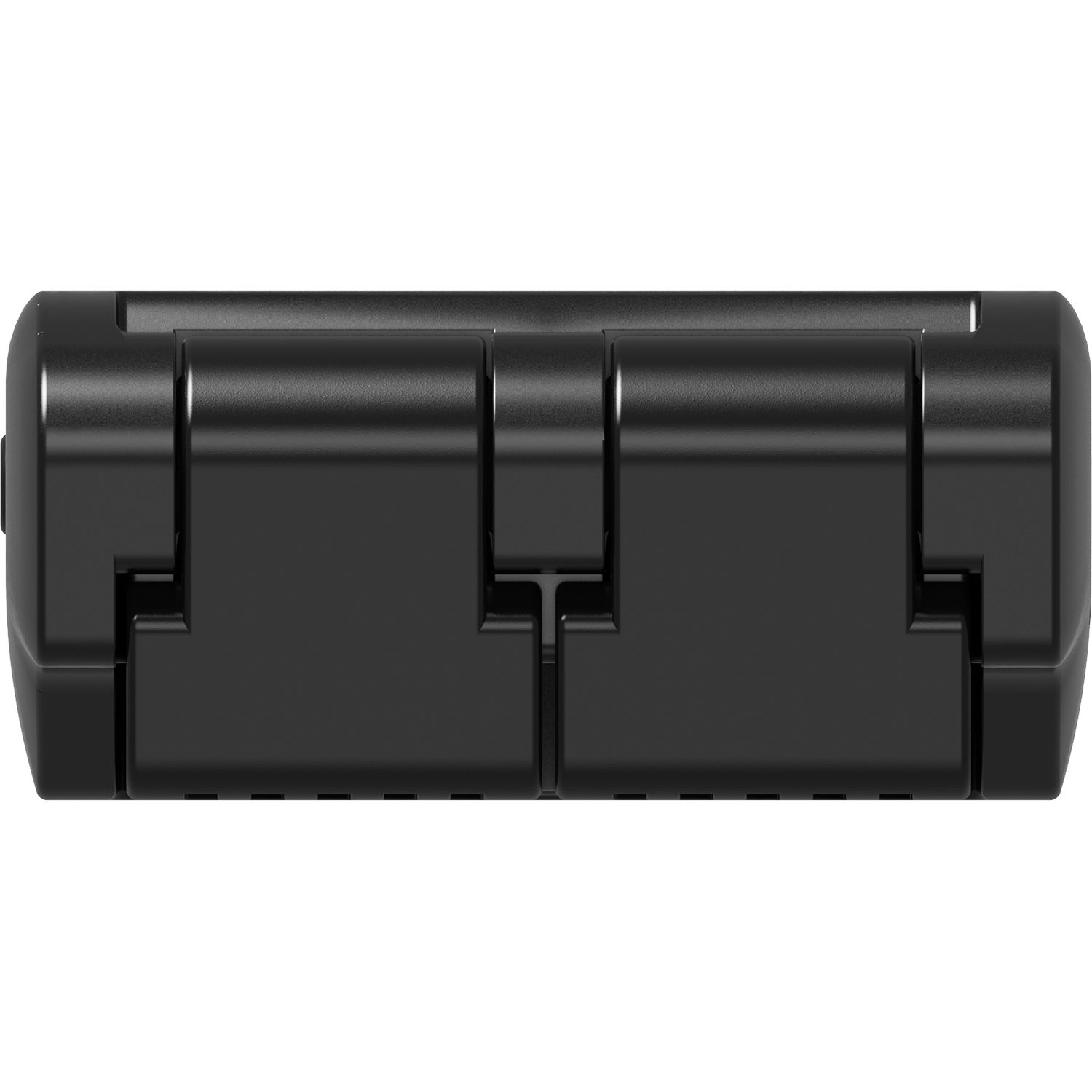 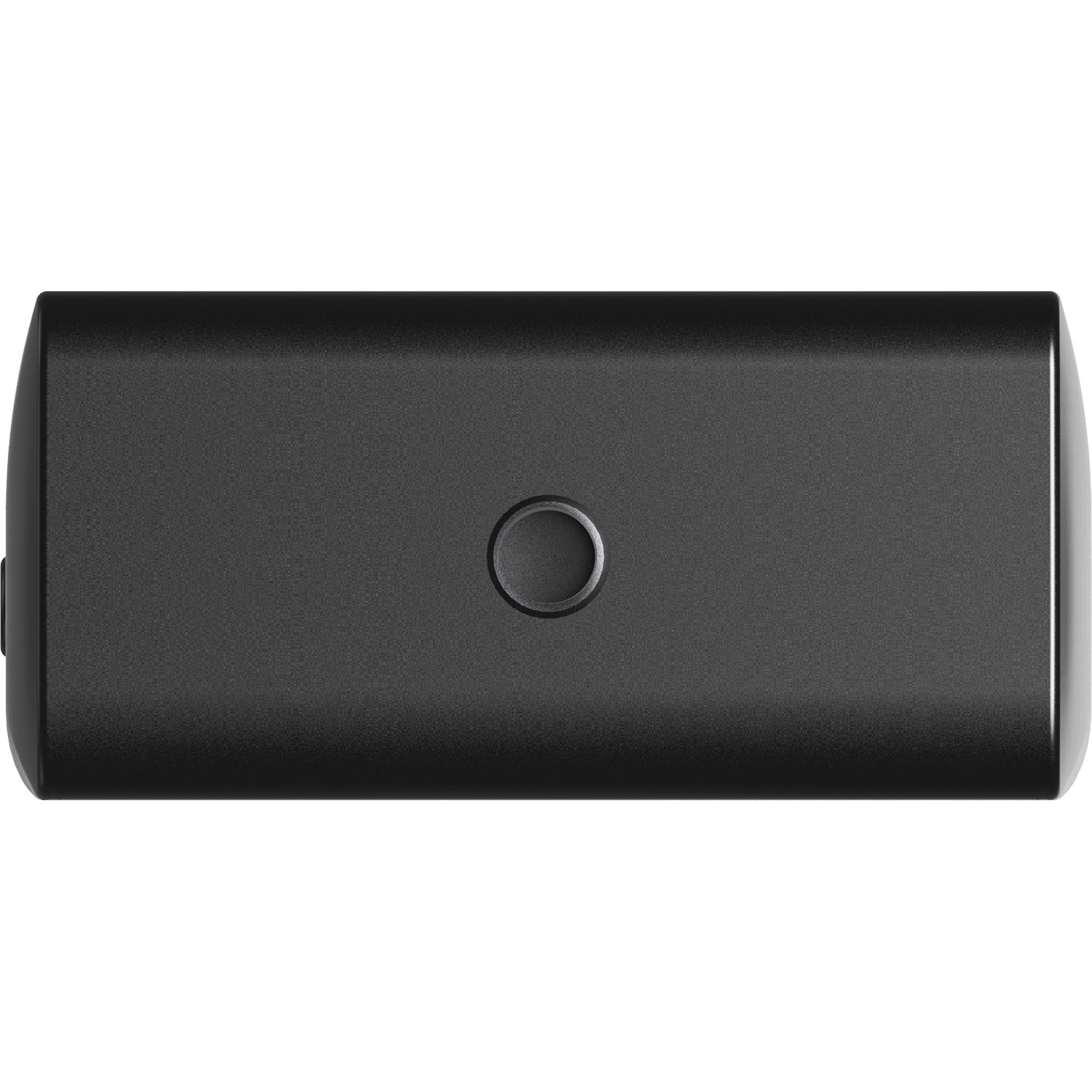